Suruga Bay is 2500m deep, which is the deepest in Japan.  The surface area amounts to 2300 km² and is said about 1000 species of fish including dolphins and whales live.  All coastline of Suruga Bay belongs to Shizuoka and this abundant ocean gives us a special blessing, called “Ocean Jewelry” or “Ocean Ruby”.

Sakura-ebi shrimp is caught only in Suruga Bay and allowed to catch in spring and autumn, 2 months each. Fishing regulation is also so strict, like the time fishing boats leave from the port, or the limit of catch amount of each fishing, or even auction sales to adjust/stabilize the market rate.  Local fishermen are also so collaborative that they share the profit evenly among them to keep stable income, which made this industry last until today.

Now, Sakura-ebi, as described “Sakura”, looks faint pink and said very easy to go bad, they are normally got frozen or dried right after being landed and eaten in raw, fried, or boiled. Fresh Sakura-ebi is so sweet and tasty that you must experience when you are in Japan.

In recent years, despite the strictly regulated fishing system, the amount of catch is getting reduced due to the change of global environmental condition.  Fishermen are now struggling with our government to find the way out by reducing (or even quitting) fishing in each season. 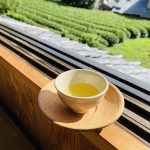 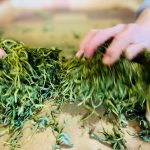 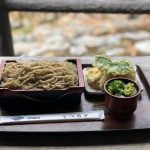 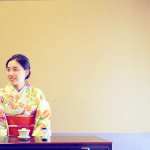 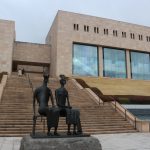 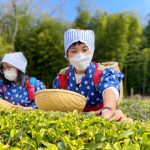 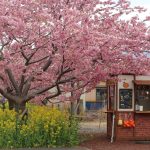